How a smart home helps running the family 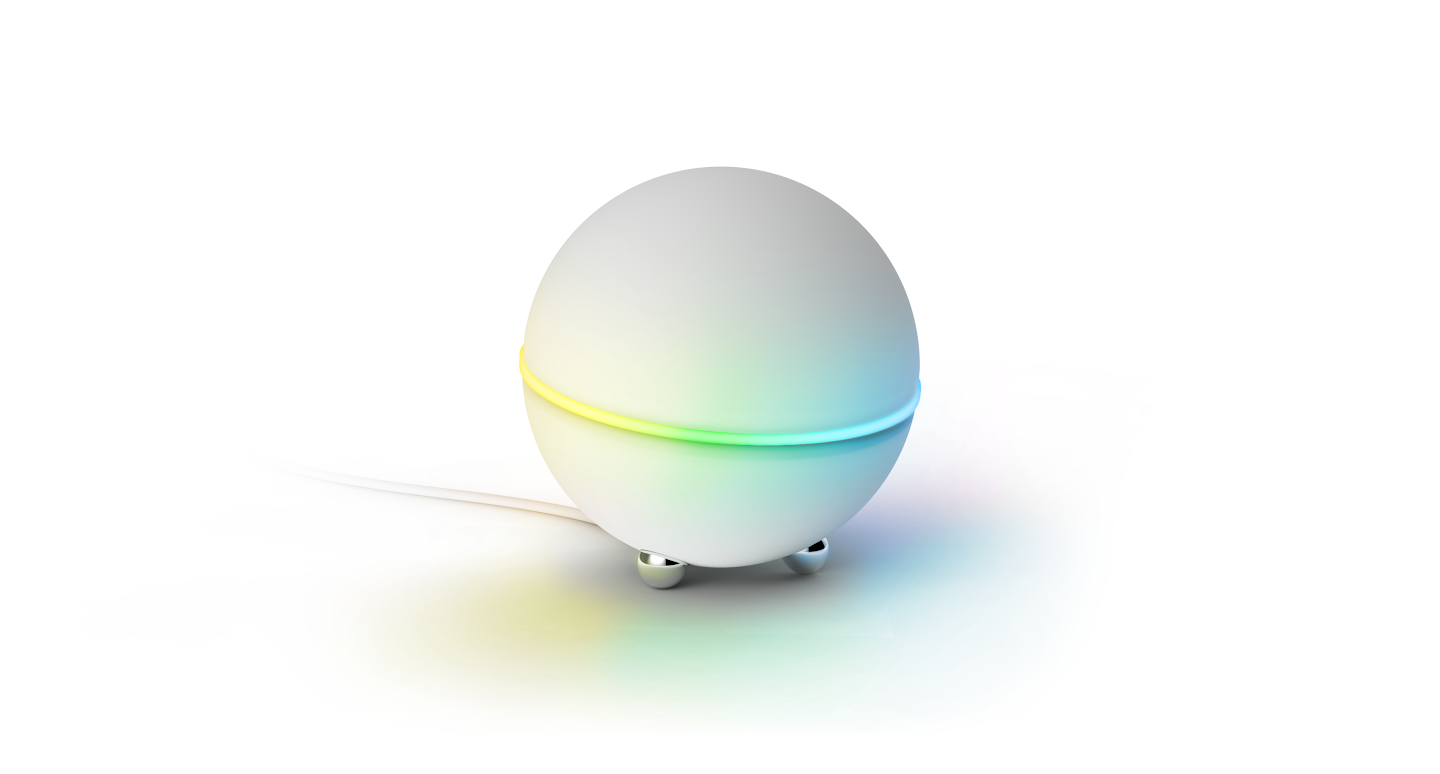 The things you hear about smart home often revolve around all the awesome stuff you can do with home automation. From making your own home cinema to cool ideas with any amount of smart home devices. However, Mirjam and Dave, parents of two boys, found a much more practical way of applying smart home technology in their day to day lives. They’re raising their kids in a smart home, and even though some of their devices are dedicated to the cool and fun stuff, most of their gadgets are tailored to help manage their family life.

Family members include mother Mirjam, father Dave, sons Luuk and Noa, and a border collie pup named Ollie. When the youngest of the bunch, Noa, started primary school six years ago, the family moved into a bigger home. Complete with a garden and an attic. This was something completely different to their apartment in the city center.

It all started with a Philips Hue starter kit, the popular smart lighting range of Philips. The lamps proved to be a big hit with the family, especially the colour changing possibilities in the bed- and living rooms was a feature the kids loved. For the parents it was a breathe of fresh air to be able to change the lights with a mobile application.

As the boys progressed in primary school, Mirjam and Dave both started working full-time again. Luckily, both close to home, so they could take turns in picking up the kids from school and taking Ollie for walks. This was fine for the time being, but as the kids grew older and older, Mirjam and Dave felt overwhelmed by managing four schedules at once.

Suddenly, the couple had to take care of their kid’s houseguests, keep up with the housekeeping, all the extracurriculars of their kids and working two full time jobs. Not to mention the dog that went through phases. Home automation gadgets seemed to be the answer to a few hiccups Dave and his wife encountered in raising the boys.

Noa was up constantly in the middle of the night and would wake up his parents if he had to go to the bathroom. After a father-son talk, they concluded he was a bit scared in the dark.

So the family repurposed their Philips Hue lights. Instead of providing cool colours during movie time in the living room, they moved up a floor to function as night lights in the hallway. Through a smart schedule, the lights turned on automatically at night. And, after a few weeks of testing, they noticed it helped out a lot. However, with every victory a new challenge appears.

According to Dave, Philips Hue lights aren’t the cheapest. “And the idea that the lamps would be turned on through the whole night felt like a waste of energy”, Mirjam tells us. So, they changed out the Philips Hue lights for a cheaper set of 433MHz KlikAanKlikUit bulbs. That way, a cheaper lamp is used.

But it didn’t feel like a smart solution to the problem. The lamps were still glowing all night, which was part of the problem in the first place. However, they found an answer in smart sensors.

“The idea really came from when I stayed at a hotel for work”, Dave tells us, “it seemed such an easy solution. Using motion sensors to switch on the lights. I never thought of using it in a residential environment.” Dave figured out he needed a motion sensor and a smart lamp in order for it to work. However, most motion sensors can’t be easily programmed to control wireless smart lights. Mirjam and Dave, both working in advertising, lacked the expertise to get this to work through an open source smart home platform such as IFTTT or Domoticz.

After a bit of research, they found out they could really address this problem with a smart home hub. A system that could connect different devices together, and would trigger certain scenario’s based on the actions of the family, without needing to brush up on programming skills and taking a crash course in hardware requirements. They landed on what seemed to be the most versatile and cost efficient smart home hub they could find: Homey.

With Homey they were able to easily connect a smart lamp that worked through 433MHz to a Fibaro Motion Sensor that was wirelessly connected through Z-Wave. No programming required. This sparked the debate as to whether or not they should expand their range of smart home gadgets used throughout the house.

They agreed that as long as the device in question would contribute to house security and child safety, it would be a worthwhile purchase. A few smart plugs made their way into the house to set limitations to the devices the kids use. “They’re at an age now where they can be home alone for a few hours. Based on their presence we can turn on certain devices for them, so that they don’t have to get close to the power outlets or have to fight us about how long they’re allowed to watch TV.”

And, trying not to be the uncool parents, when Luuk brings one of his classmates over, the timer is – of course – turned off.

The smart plugs proved to be quite handy in a lot of different situations. “It was the smart light story all over again”, Dave says, “we found way too many different uses for the few we had, so we needed a few more.”

Through their smart home hub, Homey, and a few Fibaro Smart Plugs they created a set of home automation rules that helped report different things. For example when the dishwasher is ready. Every family member has their own set of chores. Luuk gets a message on his smartphone once the dishwasher is ready, so he can unload it. Dave takes care of the washing machine and the tumble dryer, and Mirjam gets notifications every other day to take care of a few remaining tasks, such as watering the plants.

The family seems to repurpose a lot of devices to fit their needs. Instead of just turning appliances on or off remotely, a common use case involving smart sockets, their smart plugs report and notify family members. Lamps set the mood, but are also used as visual alarms, nightlights and to notify somebody is ringing the doorbell.

The couple claims to have had a lot of new-found peace of mind ever since their smart home system made it’s way into their lives. Even though they still have to consider and think about most smart home purchases they make, they have an agreement: As long as the gadget improve home security, they’ll get it. “We don’t have expensive automated blinds, or garage doors, or even a wireless controlled soundsystem, but we do have a lot of security measures taken care of.”

They’ve installed their very own state-of-the-art presence simulation, which makes their home look lived in, even when they’re not there. There are numerous motion sensors and other triggers in place to prevent burglars from getting into their home.

The beauty of wireless

The couple explains that they like a clean and sleek aesthetic, which is reflected in their interior decoration. With Homey, a lot of things from different brands can work together, which opens up a lot of possibilities. They can actively look for the devices that fit right in. No cables, just wireless technologies. That way the family can do whatever they like, without having to make a compromise interior-wise.

Got inspired? Check out Homey at the official website.